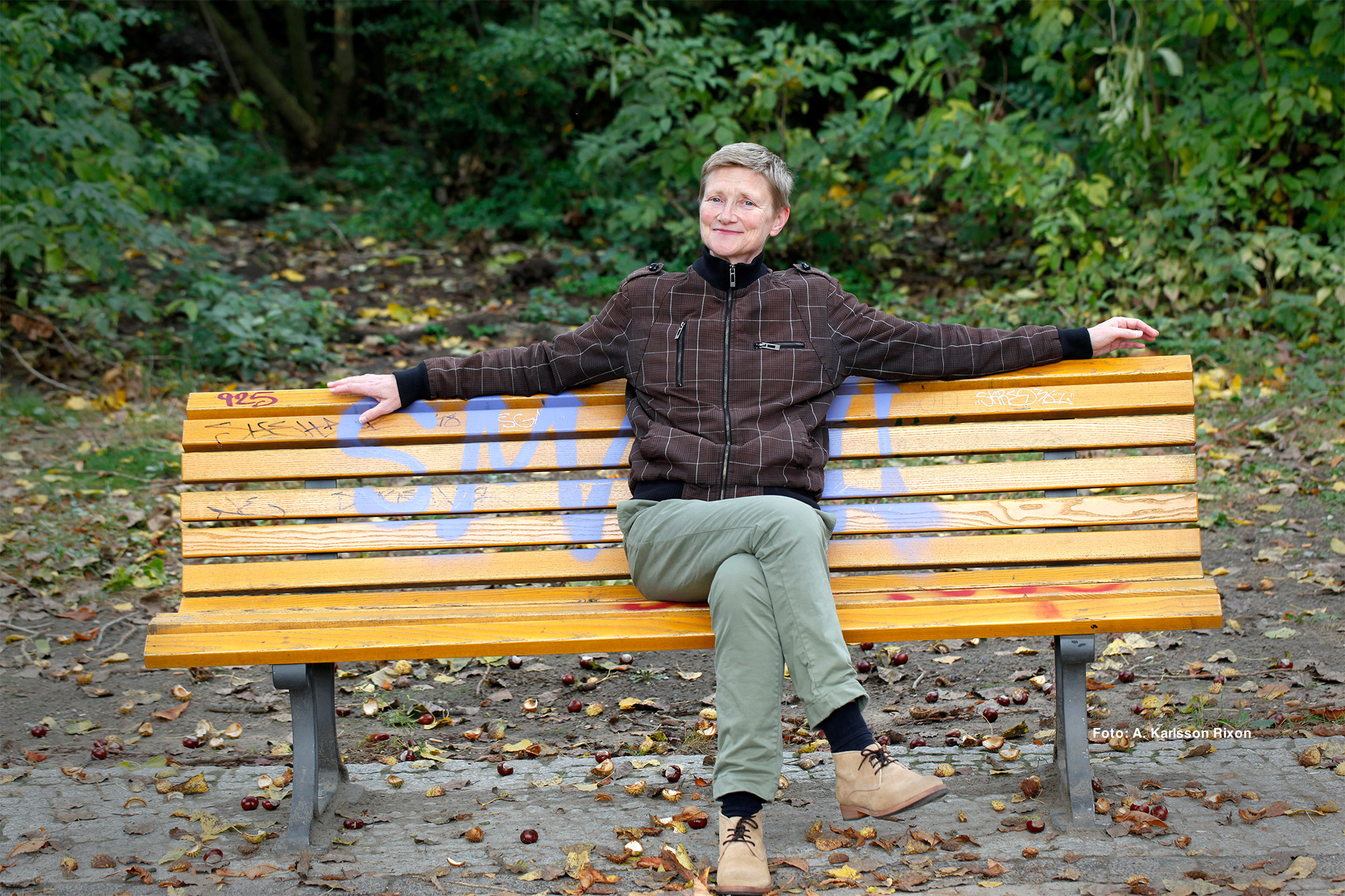 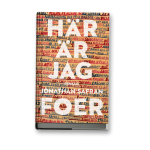 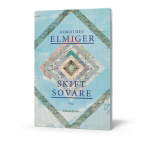 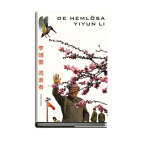 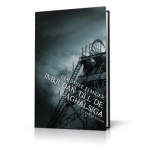 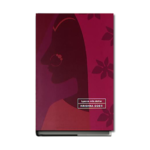 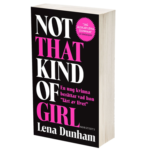 Not that Kind of Girl.
by Lena Dunham (Norstedts 2014)
Translated together with Johanna Karlsson

For those still growing (selection) 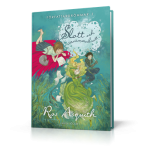 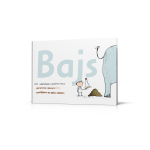 Marci Shore, "Den postmoderna sanningens förhistoria"
(The Pre-History of Post-Truth) in Glänta no. 2 (2018) 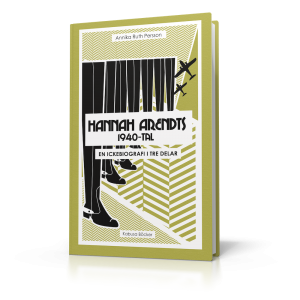 In 1941, the philosopher Hannah Arendt arrives in New York City as a stateless, Jewish refugee. Here, she soon becomes a public voice, especially in some of New York's many magazines and journals.

Sharp-witted and analytical, she writes about the existence of refugees, about the political duty of a pariah, about how to write history on a past nobody wants to remember, about nationalism and state terrorism.

The three parts of this book, "The Pariah Gaze", "Death", and "Displaced Persons", recount a violent decade, with unprecedented horrors and a disturbing peace. The emphasis lies on Arendt's texts and life. From Europe she has brought Kafka, Heidegger, Karl Jaspers, Rosa Luxemburg; in her new Manhattan circles, Mary McCarthy and W H Auden are important figures. 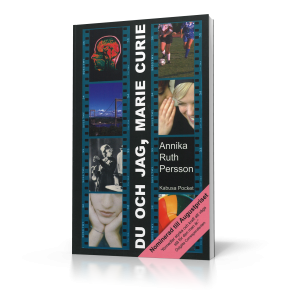 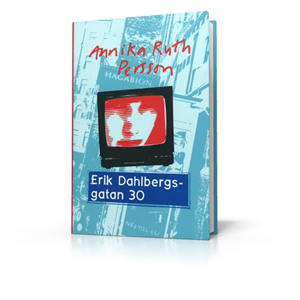 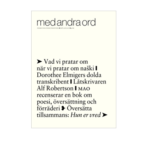 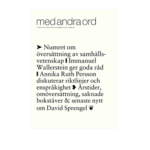 I make my living as a translator of books and articles from English and German into Swedish.

At first I translated travel guides - a splendid education for new translators. Later I received commissions within philosphy, politics, art, history - where two of the highlights has been Peter Brown's fine essay Authority and the Sacred, on how the Roman empire became Christian, and Hannah Arendt's sharp texts on people and politics. Later on fiction became a larger part of my work, resulting in sweaty struggles with novels by exceptional authors such as Krishna Sobti, Jonathan Safran Foer and Dorothee Elmiger.

As an author my language is Swedish. (One piece in German, though: "Das Flachland" in Heimat.) My latest book is Hannah Arendts 1940-tal ("Hannah Arendt's 1940s"), a long writing process that took me across the Atlantic to New York City and the Catskill Mountains and the library at Bard College.

Together with Kerstin Aronssson, I ran a small publishing company, Anamma, during the 1990's; there, I was senior editor for non-fiction.
From 2001 to 2003 I was the editor of Ord&Bild, an independent magazine.

My most frequent campsites are Brännö (an island on the west coast of Sweden) and Berlin.